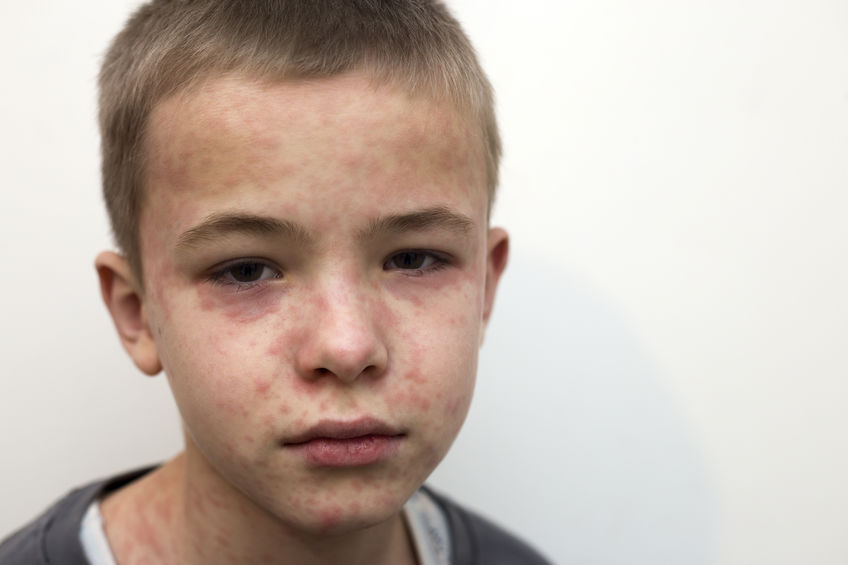 You’ve probably heard that Governor Cuomo “signed legislation removing non-medical exemptions from school vaccination requirements for children” a few weeks ago. This is directly related to the measles outbreak we’re seeing in our state and across the country. In fact, we’re experiencing the worst measles outbreak in the last 25 years. So far, we’re seeing 360 measles cases outside of New York City, including 55 cases in Orange County.

With everything you’re hearing on the news, we understand if you’re concerned. With this article, we hope to assuage some of your concerns and misinformation out there.

Here’s what you should know:

“If you have questions about measles or the measles vaccine, call the New York State Measles Hotline at 1-888-364-4837.”

If you think you or your loved one has measles, please call our offices (1-800-859-0085) rather than bringing the affected person into waiting rooms where others might be compromised.

The measles vaccine does NOT cause autism

This misinformation has been circulating for years and is simply untrue.

In a recent article in The New York Times:

“The measles vaccine, which was first licensed in 1963, is extremely safe and effective and causes no side effects in a majority of cases. Small numbers of people may experience a mild fever, rash, soreness or swelling after receiving the vaccine, and adults and teenagers may feel soreness or stiffness, according to the C.D.C. But the false belief that the vaccine can cause autism has been spread online by anti-vaccine activists and promoted by celebrities like the actress Jenny McCarthy. The nonexistent vaccine-autism link is often cited by parents who refuse to vaccinate their children, but studies have shown their concern to be unfounded.”

In fact, the most effective way to prevent measles is the Measles, Mumps, and Rubella (MMR) vaccine.

If you haven’t received the MMR vaccine, give us a call to make an appointment

What are the symptoms of measles?

Measles are most commonly identified by the appearance of small, red spots that occur in close clusters, giving the skin a blotchy appearance. Other symptoms include cough, fever, runny nose, and red watery eyes.

Take a look at the Measles Fact Sheet from the New York State Department of Health: