Media Detox and the Benefits of Boredom 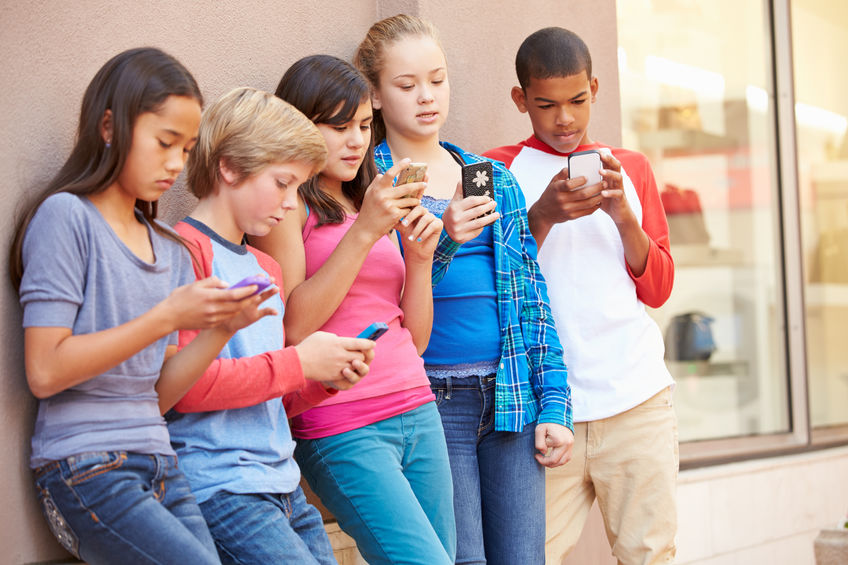 I couldn’t think of a time.

And it got me thinking.

I’d heard about this growing idea of implementing a media fast, or as some people call it, a media detox. People hailed the benefits and what it did for them. So, I did some looking into it. Here’s what I found:

According to a Pew Research Center poll, Americans are sorting through the “neo-etiquette of mobile life — sometimes attesting that constant connectivity brings social payoffs and other times lamenting what screen distractions do to social gatherings; sometimes appreciating the instantaneous availability of people and information and other times feeling aggrieved when others want to take advantage of that; sometimes declaring the importance of being present with others and other times glancing at screens while in-person conversation swirls around them.”

I saw this firsthand the other day waiting to pick up my son from a youth activity at his Jr. High School. About half-a-dozen kids were standing in front of the school, waiting to be picked up. They were not talking to each other. They were not interacting. Each of them had eyes glued to their screens.

And before you chalk it up to kids being kids, I’ve seen the same things with adults. We just can’t put our phones down…even when we’re driving. According to the National Safety Council, cell phone use “while driving leads to 1.6 million crashes each year.” But that’s a whole other soapbox I’ll address another time.

By keeping our phones in our pockets, we’re able to stay in the moment. To have those ever-fleeting social interactions that can make a big difference. “Social media promises social connection, but the full richness of human relationships is best found face-to-face. Preteens, after five days at a camp without media use, outperformed their peers in recognizing nonverbal cues of emotion, an important foundation for empathy.”

A 2015 study in the Proceedings of the National Academy of Sciences showed that “evening use of light-emitting eReaders negatively affects sleep, circadian timing, and next-morning alertness.” People who used media before bed, “experienced delayed melatonin release, took longer to fall asleep, and felt less rested the next day.”

Maintaining good sleep hygiene—adhering to a regular sleep schedule—has benefits on your physical and mental health, and it prepares you for the day ahead.

The Wall Street Journal published an essay in 2017 titled “How Smartphones Hijack Our Minds.” (Definitely worth a read.) The essay talks about the learning detriment associated with having a smartphone nearby.

“Moreover, the mere presence of a cell phone, even when ignored, reduces people’s intellectual acuity, possibly because it takes a distracting level of mental effort to resist the pull of a nearby phone. The more distant the phone, the better the performance: When phones were placed in another room, learning improved notably, more than when they were tucked away in nearby backpacks. In a real-life instance, secondary schools in the U.K. that banned phones on campus saw significant increases in student test scores.”

Learning to break the pull of the smartphone allows our brains to focus and reduce efforts on mental transitions.