What You Should Know About ADHD 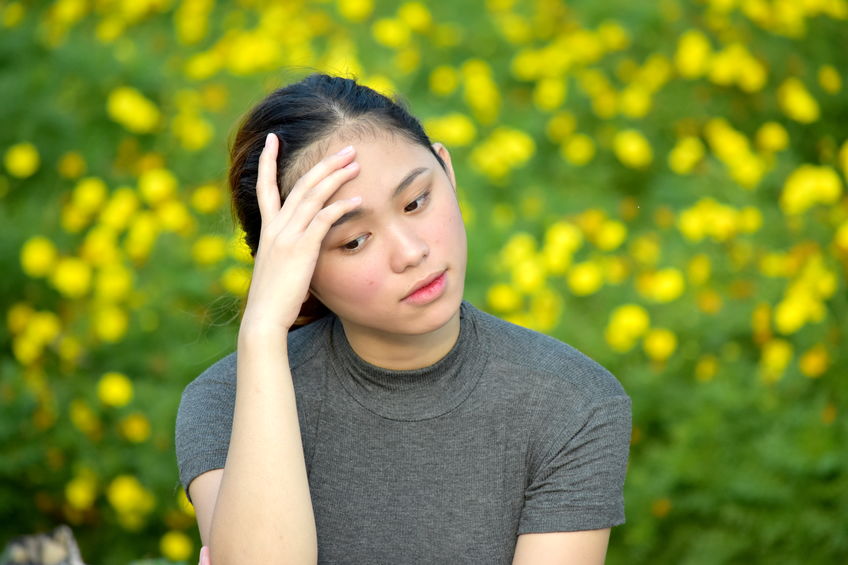 Attention-deficit/hyperactivity disorder, or ADHD, is a disorder that makes it difficult for a person to concentrate and control impulsive behaviors. ADHD affects millions of adults as well as children. Although ADHD may manifest in childhood, it can continue through the teen years and into adulthood.

Researchers continue to investigate the causes of ADHD and who is more likely to develop the disorder. According to the National Institute of Mental Health (NIMH), National Institutes of Health (NIH), ADHD “may be caused by interactions between genes and environmental or non-genetic factors.” They go on to suggest the following may play a role in the development of ADHD:

How can we tell if someone has ADHD?

The Centers for Disease Control and Prevention (CDC) state that “deciding if a child has ADHD is a several-step process.” To diagnose ADHD, your doctor or APP may turn to the guidelines in the American Psychiatric Association’s Diagnostic and Statistical Manual, Fifth edition (DSM-5). The DSM-5 suggests people who show a “persistent pattern of inattention and/or hyperactivity–impulsivity that interferes with functioning or development” may have the disorder. The CDC breaks it down as the following:

In addition, the following conditions must be met:

If you experience signs of ADHD, or notice these signs in your children, please talk with your doctor or APP here at Horizon Family Medical Group. Call us at 1-800-859-0085 to make an appointment.