Health Benefits from Listening to Music 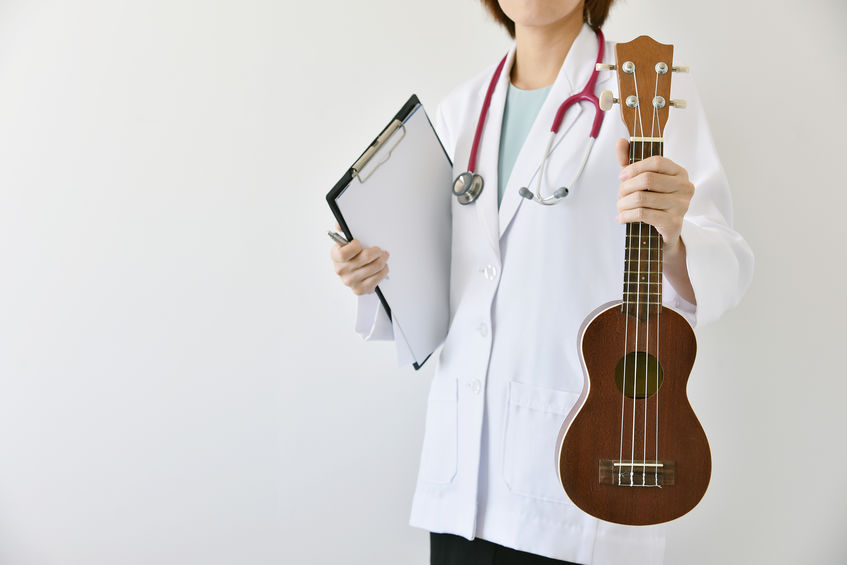 Can listening to music actually make you healthier? According to ongoing research, the answer is: YES! Researchers show that the potential benefits from music can not only improve your mood, reduce stress, and decrease anxiety, but it can also improve memory, ease pain, and improve cognition.

“When you listen to or create music, it affects how you think, feel, move, and more,” says neuroscientist Dr. Robert Finkelstein, who co-leads NIH’s music and health initiative.

“Today, modern technologies are helping researchers learn more about how the brain works, what parts of the brain respond to music, and how music might help ease symptoms of certain diseases and conditions.”

In April of this year, Time Magazine published an article on this exact topic, titled: You Asked: Is Listening to Music Good For Your Health? In the article, they state:

But what about the effect of music in the operating room, for example? In an article published by Harvard Health Publishing, titled: Music and health, researchers cite a study that split a group of cataract patients into two groups. Half were exposed to music, the other half were not. Here’s what they found:

A study from New York examined how music affects surgical patients. Forty cataract patients with an average age of 74 volunteered for the trial. Half were randomly assigned to receive ordinary care; the others got the same care but also listened to music of their choice through headphones before, during, and immediately after the operations. Before surgery, the patients in both groups had similar blood pressures; a week before the operations, the average was 129/82 millimeters of mercury (mm Hg). The average blood pressure in both groups rose to 159/92 just before surgery, and in both groups, the average heart rate jumped by 17 beats per minute. But the patients surrounded by silence remained hypertensive throughout the operation, while the pressures of those who listened to music came down rapidly and stayed down into the recovery room, where the average reduction was an impressive 35 mm Hg systolic (the top number) and 24 mm Hg diastolic (the bottom number). The listeners also reported that they felt calmer and better during the operation. The ophthalmologic surgeons had no problems communicating with their patients over the sound of the music, but the researchers didn’t ask the doctors if their patients’ improved blood pressure readings made them more relaxed as they did their work. Earlier research, though, found that surgeons showed fewer signs of stress and demonstrated improved performance while listening to self-selected music.